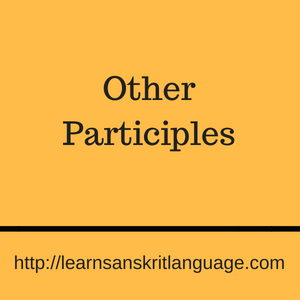 In order to understand the function of  Other participles in the Sanskrit language, it is important for the learners to reminiscence about the function of present tense and the role played by the Gerund. While present tense deals with an action and the subject. The Gerund enabled the learners to examine and build the connection between the action and the main verb of the statement, this can be explained through an example given below:

That woman, after eating, goes.

Here, having eaten is a completely different action, however, the connection with the action of “going” is clearly established. However, it is important to learn the difference between the gerund and the participle. This can be explained with an example(similar to the one mentioned above):

That woman, after eating with the boy, will go.

That woman, after eating with the boy, has gone.

That woman, after eating with the boy, should be going.

Note, that in this case, the gerund, that is after eating remains a constant, regardless of the action taken later.

Now let us take a close look at what would happen in the case participle. With an example (of course, as usual).

That woman is eating. The boy will look at her.

That boy will look at the eating woman.

It is quietly noticeable that the two actions that take place in the sentence belong to different time periods, however, are united by the participle, while the action of a woman is in the present tense, that of the boy is in the future tense.

Now let us take a look at other kinds of sentences.

The woman was eaten. The boy will look at her.

The boy will look at the eaten woman.

Learners will notice that while what happened to the woman was in the past tense, the action of the boy looking at her is in future tense. 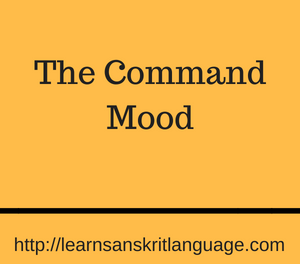 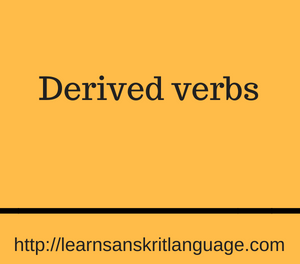 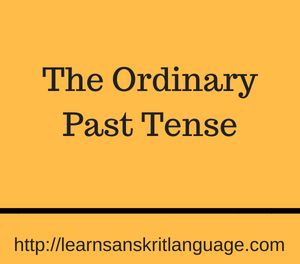