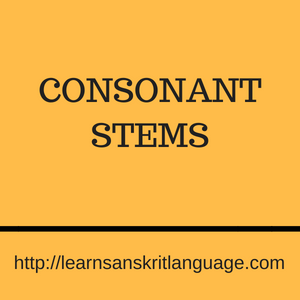 One of the tricks that come while learning Sanskrit is to understand the stems and roots of nouns and verbs, as they are inconsistent regarding their behavior with the vowel endings. However, not all words end with a vowel, some of them end with consonants too. For example, words like; yogin, Karman, and Bhagavata. All of them end in consonants. They are called consonant stems.

They are a bit difficult to understand as they keep on changing their behavior with regards to the endings of the noun, but we have to learn them in order to clarity in Sanskrit grammar.

But before that, let us first learn the endings of all the genders.

The use of nasal sound

In cases 1, 2, and 7, there is an inclusion of nasal sound in it. The final vowel is lengthened and a nasal is added to it, stretching the l sound towards the end. Let’s take a look at the example to clarify the rule. 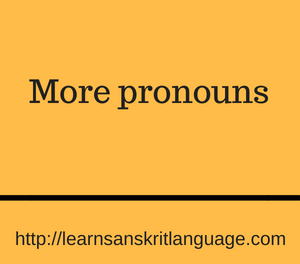 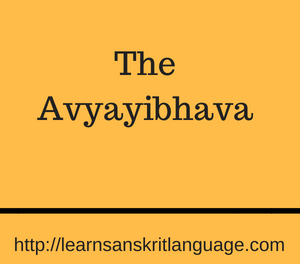 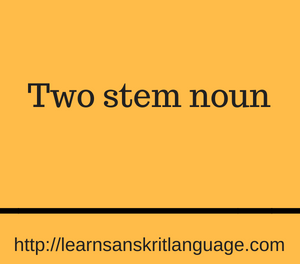 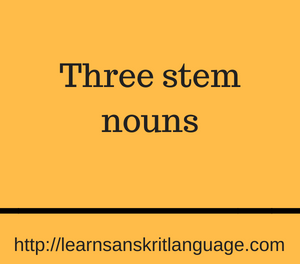