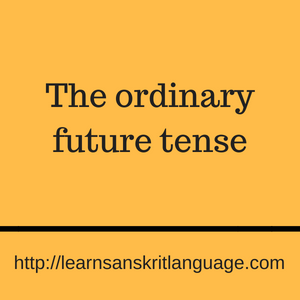 So how does future stem is produced?

In order to produce a future stem, the verb root ha to be strengthened to the medium level and then sya has to be attached.
For instance;

You can also observe one fact regarding Sanskrit here before every suffix there is I vowel present.  For example; itva , isya.

Whereas, in the case of gam it’s different.

Lastly, when the root ends with a or o, it usually connects itself with the I vowel. For example:

However, there are some exceptions. 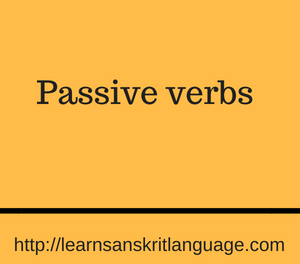