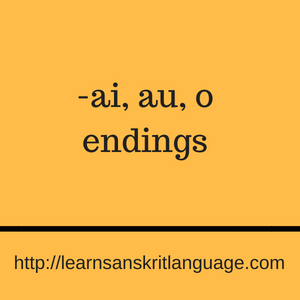 The above noun endings which you see are very rare. They are not used so commonly as the previous endings we have seen. It is because they are not so reliable in terms of forming compounds. But it becomes equally important for us to be aware of all the common and uncommon noun endings. So let us begin

the noun for this word is go, which means “bull” in the masculine gender, and “cow” in the feminine gender. The other word is dyo,( a feminine word) which means “sky”.

Our last vowel is au and the only word that ends in this noun is nau, which means “ship” 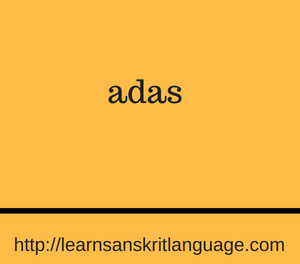 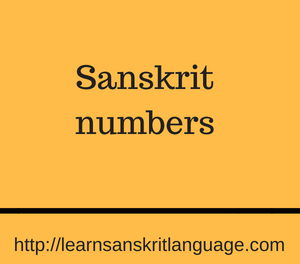 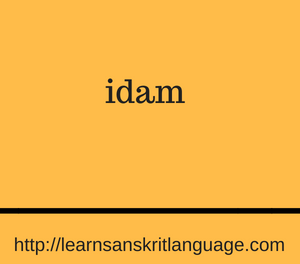 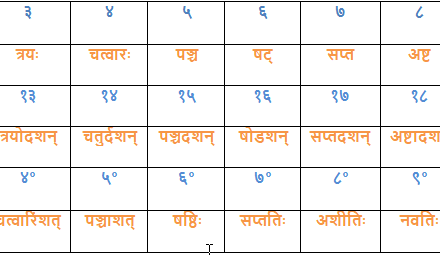