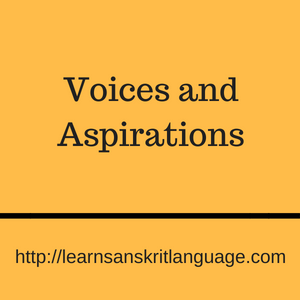 We have so far learned that there are five points of pronunciation.

Interestingly, we have four stops and nasals for each point of pronunciation, but only one consonant for them. Hence, there arises a need to produce three other consonants, but how?

In order to understand consonants, we have to segregate them into two categories; they are; voiced and unvoiced consonants. For example, the letter b is voiced whereas, letter p is unvoiced, just like the English words “pale” and “bail”

So let us take a look at each of the sounds example;

One thing you must’ve noticed here is that the first two sounds are unvoiced and the rest two are aspirated. The last one whereas is a nasal one.

Following table will you help you understand the concept more clearly; 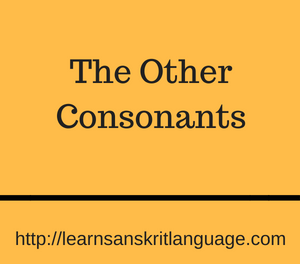 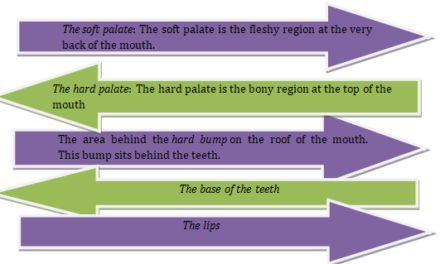