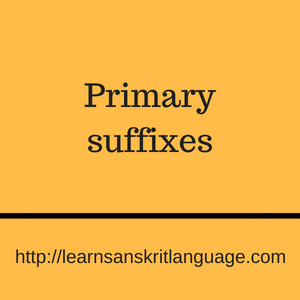 Now let us take a look at each of the example.
-a

सर्ज् → सर्ग
sarj → sarga
Send forth → creation; the creation of the world

The sound ana does not cause any constant shift of sound. You just have to add the sound to the end of the root. It denotes the act of doing something. Let us consider some of the examples to understand it better.

नय् → नयन
nay → nayana
Lead → the act of leading or bringing; “that which does leading,” i.e. the eye

उपनय् → उपनयन
upa-nay → upa-nayana
Lead to oneself → the act of leading to oneself, i.e. the ritual initiation into the study of the Vedas

tra is another simple suffix which denotes the means of doing something. So let us take a look at some example. 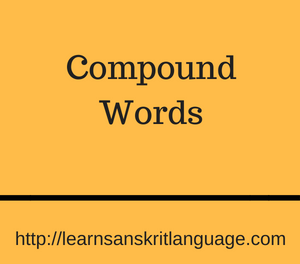 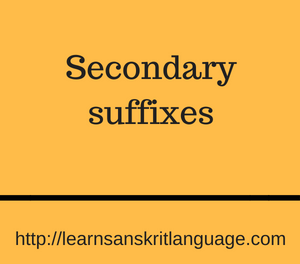 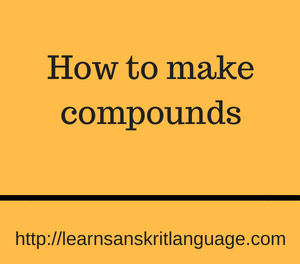 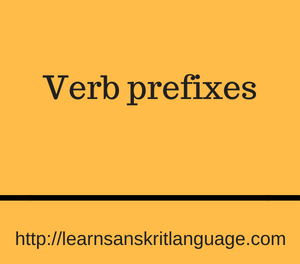